About China Fashion, Design and Underground

Perpetually in pursuit of the greater good that is “China Fashion”, van Paridon set up Temper Magazine to help promote the dynamite dynamic fashion scene sprouting within Beijing, Shanghai and China overall. Catering to anybody and everybody who reads English and/or Chinese, Temper Magazine covers all the basics and bases. From China’s street style scenery to its budding photographers and internationally renowned designers: We present one hot-hip-happening current collective weaving The New “Made in China” tag.

The term “Made in China” is undergoing the ultimate 21st Century makeover. Escorted by the increasingly strong influence of a new thinking among China’s younger generations, regarding individuality and the expression thereof, the fashion scene in the Middle Kingdom is exploding. And stretches far beyond what meets the eye. It’s appliqué, one might say. 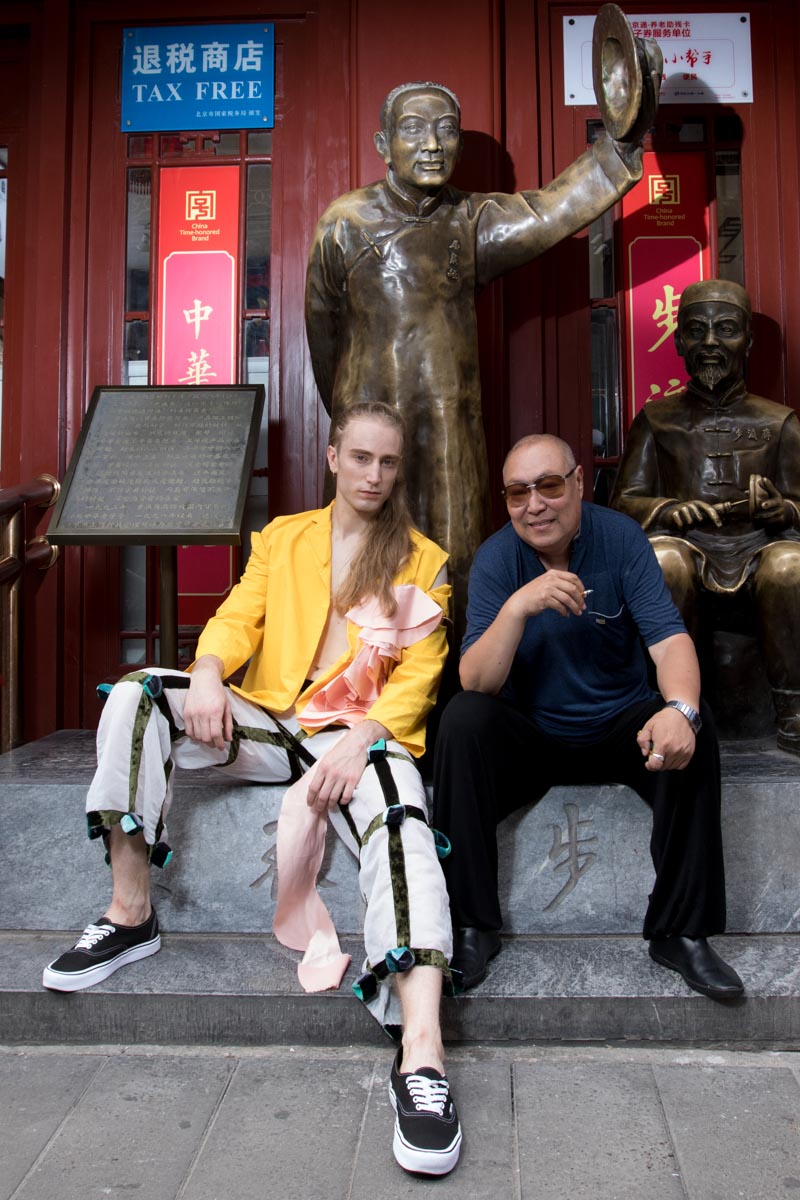