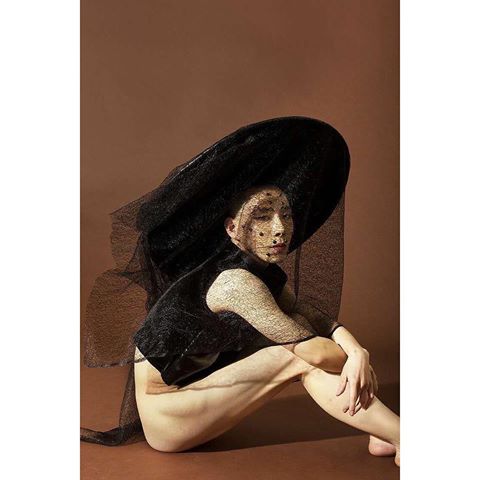 China Under The Radar

It’s a tale of economic development. When you look at South Korea’s massive economic transformation throughout the 1960s, 70s and 80s or that of Japan throughout the 1980s and 90s, you can spot the pattern. The pattern that trickles down from urban planning and design into the  circles of art and clothing.

Van Paridon explores this scenery in her personal pet project entitled “China Under The Radar“.

Once a middle class is in place, any given urban landscape changes into a shopping Walhalla and we reach the final step of development: That of the individual. Here, fashion, design and art come into play – and play its finest tunes. Here, personal style is created. Here, the individual starts using clothing and artistic pursuits as means of communicating with the outside world. Here, the perception of a society and a nation at large changes.

When it comes to Beijing, Shanghai, Guangzhou, Chongqing,… Here, for China’s first- and second-tier metropolises, is now.

The urban underground is where the beat of the new social drums begin. It is below the surface where the core of the Earth starts to shake and shock the aboveground levels.

The Northern European voice + Big Brother Beijing = Censorship. To this day, cliché cliché, certain topics – usually the underground ones to love, cherish and publish – remain off-limits given they are still considered to be both politically and socially subversive; at times literally containing subcultural verses. Think drag, rave, hip-hop, graffiti, certain photography and print art, sex(uality)… Nevertheless, these are matters which appear more than alive and kicking with the post-80s and post-90s generation of China.

Trending-wise: China is all about young, intoxicating and congenial urban rebellion. China’s post-95ers, especially, are setting the pace for the nation’s rejuvenation. Their styles and artistic behavior or mannerisms capture and highlight in unbridled fashion the different traits of all layers in Chinese contemporary society.

From that rebellious and unruly bad boy to your classically poised girl, how very “Breakfast Club”, everyone has their own exclusive socio-cultural temper. About to rage — not against the dying of the light, but in pursuit of a new dawn rising.

Flying under the radar, China’s urban underground expands the minds of those post-80 and -90s traveling and reveling in it. Their tempers flare and in manners almost invisible to the naked eye spring to the surface of society. It’s the coming out of China’s creativity.